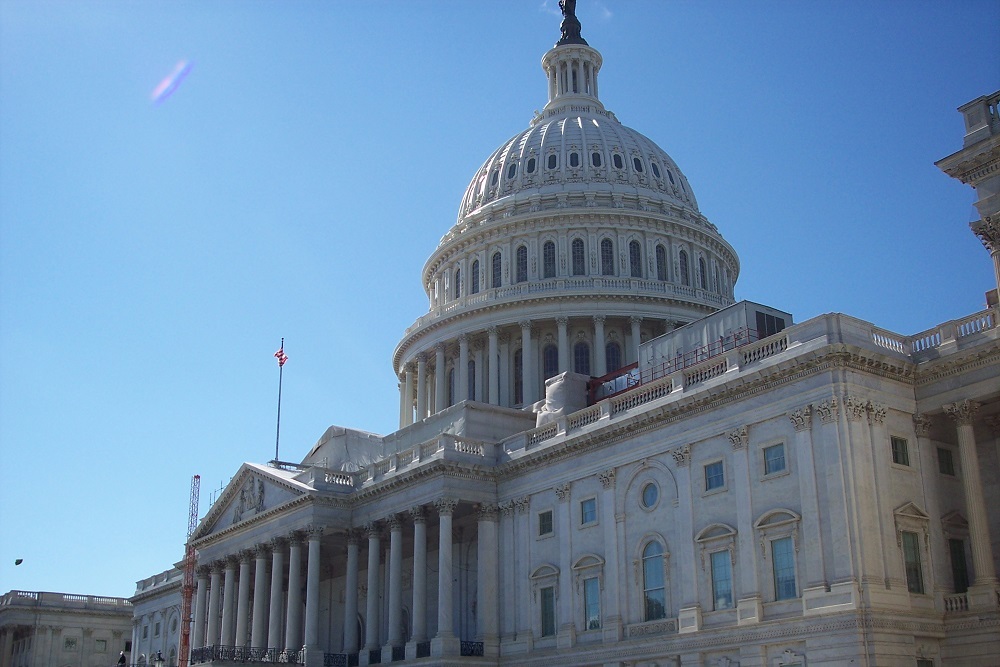 A spokesman for U.S. Rep. Cindy Axne (D-Iowa), who voted in favor of the legislation, did not return calls for a request for comment.

Failure to comply would amount to a federal crime, carrying civil penalties up to $10,000 and criminal punishment up to three years in prison.

During Oct. 22 debate on the legislation, U.S. Rep. Patrick McHenry (R-North Carolina) read a letter of opposition into the Congressional Record signed by the Air Conditioning Contractors of America and others that stated: “The Corporate Transparency Act would impose burdensome, duplicative reporting burdens on millions of small businesses in the United States and threatens the privacy of law-abiding, legitimate small business owners.”

The letter goes on to say, “The Corporate Transparency Act also introduces serious data breach and cybersecurity risks. Under the legislation, FinCEN (Financial Crimes Enforcement Network) would maintain a database of private information that could be hacked for nefarious reasons. As the 2015 breach of the Office of Personnel Management demonstrated, the federal government is not immune from cyber-attacks and harmful disclosure of information. In addition, millions of American companies would be required to maintain and distribute information about owners and investors in the company, thus creating another point of vulnerability for attack. This risk is particularly acute because the Corporate Transparency Act is focused only on small businesses and those entities are often the least equipped to fight off cyber intrusion.”

The corporate transparency measure, which passed the House by a vote of 249 – 173 on Oct. 22, has been sent to the Senate Committee on Banking, Housing, and Urban Affairs.

Want to get notified whenever we write about U.S House of Representatives ?

Sign-up Next time we write about U.S House of Representatives, we'll email you a link to the story. You may edit your settings or unsubscribe at any time.