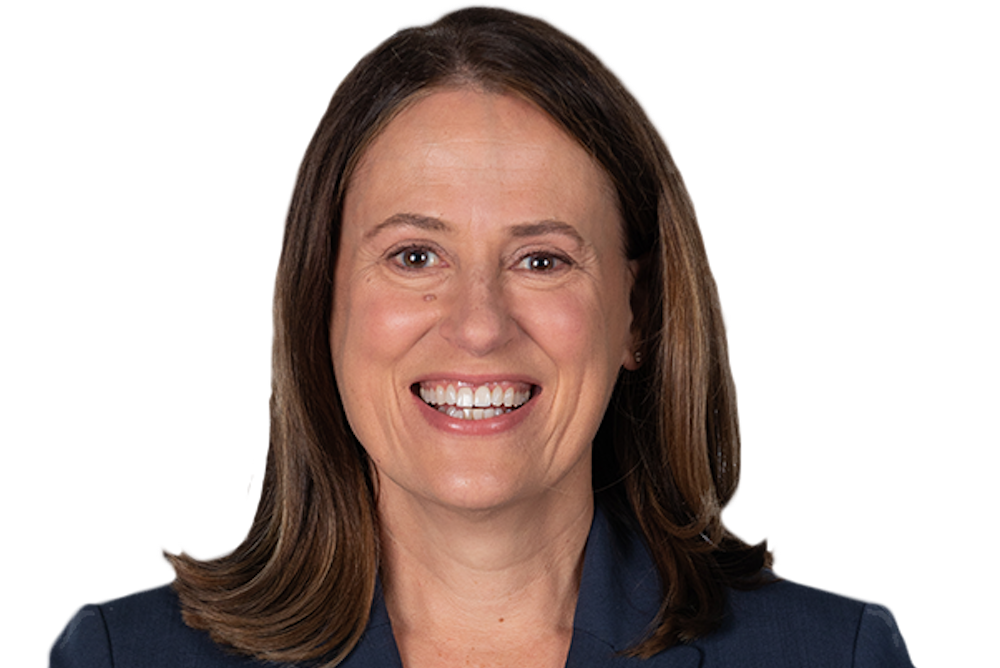 Theresa Greenfield, who wants to unseat Republican U.S. Sen. Joni Ernst, is taking heat from fellow Iowa Democrats, who claim she has accepted thousands of dollars from corporate lobbyists in Washington.

A story posted by the Washington Free Beacon said, “Greenfield received at least $17,500 from pharmaceutical lobbyists through the end of June, and continued to take at least $21,650 from about two dozen lobbyists during the third quarter, according to her campaign's most recent filing.”

In a statement to the Beacon that was posted on the Iowa GOP website, Kimberly Graham, an opponent of Greenfield’s for the Democratic nomination, said, “Accepting large donations from lobbyists for those corporations seems to be a way to end-run around the ‘no corporate PAC money' pledge.”

Another opponent, Eddie Mauro, called on Greenfield to return the donations if she wants to uphold her pledge.

Want to get notified whenever we write about THERESA GREENFIELD FOR IOWA ?

Sign-up Next time we write about THERESA GREENFIELD FOR IOWA, we'll email you a link to the story. You may edit your settings or unsubscribe at any time.