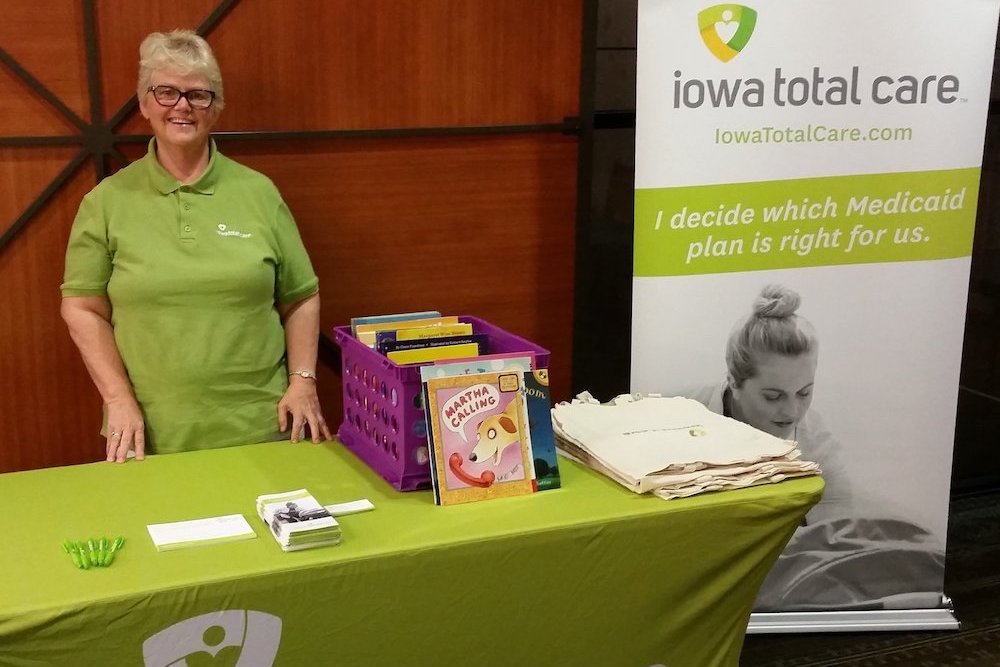 Iowa Total Care failed to pay 100,000 provider claims, DHS said in a Jan. 3 letter to the MCO published by Iowa Public Radio. DHS said it plans on withholding $44 million in payments to the company.

Medicaid’s privatization led to major upheaval for Iowa’s healthcare sector in 2016. Several MCOs have already joined, then left, Iowa. Iowa Total Care, a subsidiary of Missouri-headquartered Centene Corp., is currently one of two MCOs in the state, after joining Iowa’s Medicare system last year. It replaced AmeriHealth Caritas, which had left the state in 2017. The second MCO currently in the state is Amerigroup.

DHS Director Kelly Garcia told Iowa Public Radio that Iowa Total Care was fixing the issues ahead of DHS reevaluations this month and in February. Ensuring providers are paid on time is key to the continuation of the program, she said.

Garcia, who became director on Nov. 1, 2019, replaced Jerry Foxhoven, who was fired in a scandal involving a whistleblower complaint against the office of Gov. Kim Reynolds.

Previously Garcia was a deputy executive commissioner of the Texas Health and Human Services Commission. She said Texas’ Medicaid system and Iowa’s are different. Garcia was considering introducing a third MCO to the market in the future, although a third MCO, United Healthcare, left the system in 2019.

“DHS has a lot of change ahead in the new year. We’re improving how we protect our children. We’re building out our mental health systems. We’re hiring and growing #TeamDHS throughout the state,” read a Jan. 7 tweet from the DHS.

Want to get notified whenever we write about Iowa Department of Human Services ?

Sign-up Next time we write about Iowa Department of Human Services, we'll email you a link to the story. You may edit your settings or unsubscribe at any time.