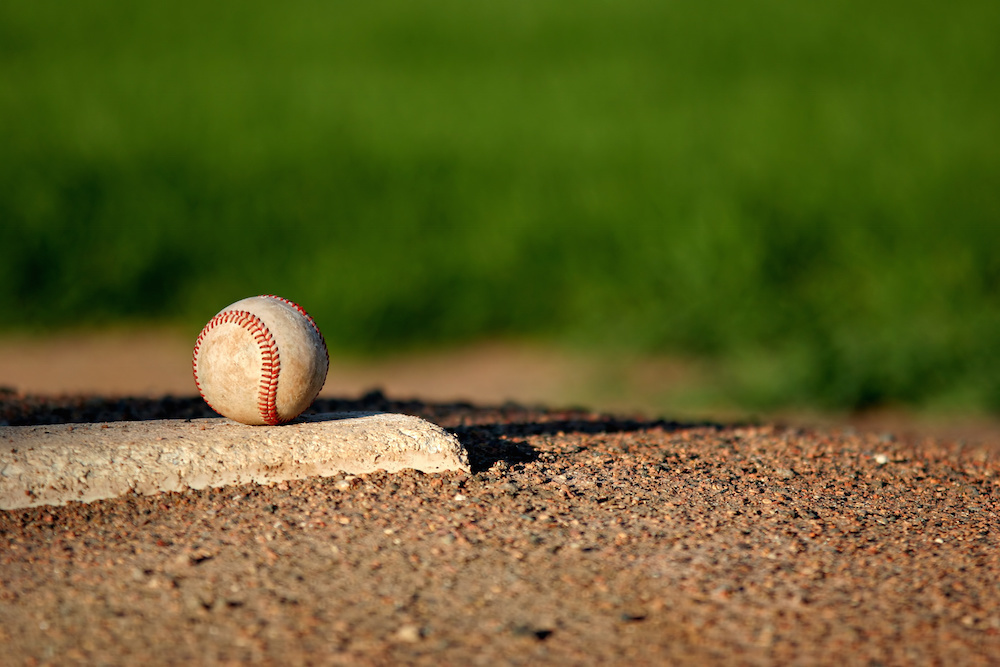 Iowa Governor Kim Reynolds has contacted MLB Commissioner Robert Manfred urging him to support Iowa’s MiLB teams and the vital role they play for communities across the state.  The MLB is considering a restructuring for its minor league program that could result in three Iowa teams losing MLB affiliation.

“The minor league organizations in Clinton, Burlington, Cedar Rapids, Davenport, and Des Moines each have a positive impact not merely on the communities in which they are located, but in neighboring communities across our state and on the game of baseball itself,” said Gov. Reynolds in her letter. “Iowa’s MiLB teams bringing significant economic opportunities to their towns.”

Original source can be found here.

Want to get notified whenever we write about Iowa Governor's Office ?

Sign-up Next time we write about Iowa Governor's Office, we'll email you a link to the story. You may edit your settings or unsubscribe at any time.