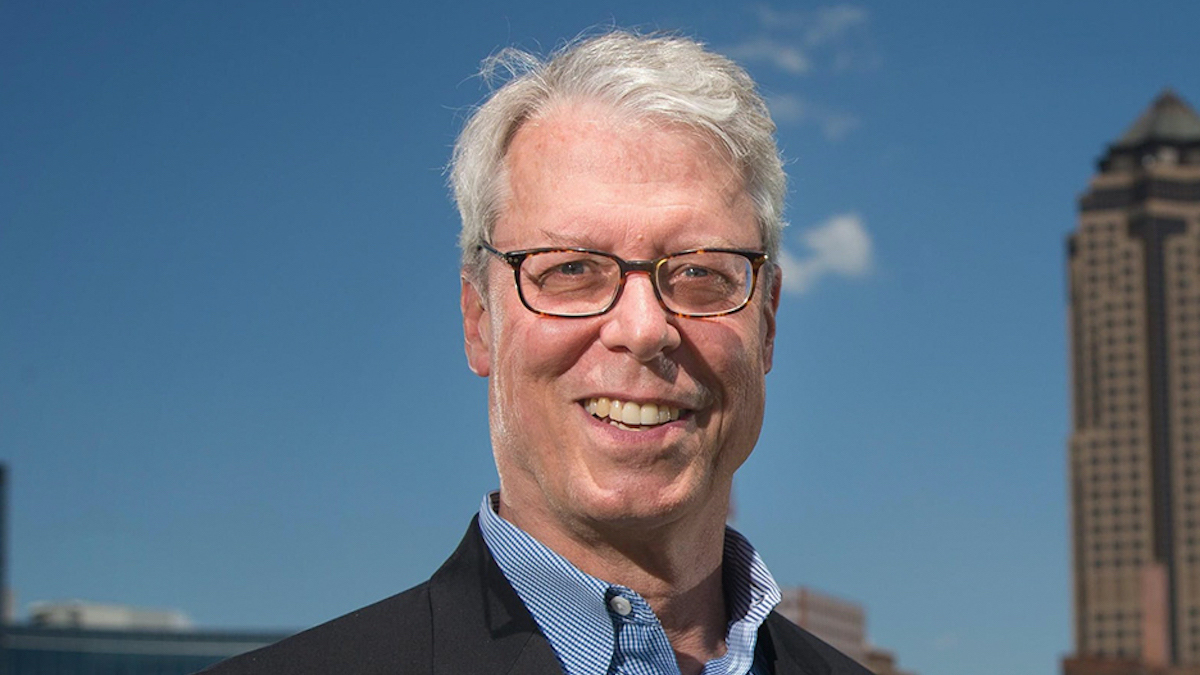 About $427 million is being invested into the Capital Improvements Program to improve city-wide infrastructure, the City of Des Moines announced March 2.

“We were looking at $300 million, but then when we passed the Local Option Sales Tax, it gave us an opportunity to expand that and do even more sooner, and so we hope that the tax collections hold up and is good or better than we ever imagined and that we can continue to do it,” City of Des Moines Mayor Frank Cownie said, according to KDSM Fox 17.

The investment will average to $61 million a year being spent to cover street repair and construction over the next seven years.

The plan is to rebuild the roads and other infrastructure from the ground up, and is mainly being funded by the option sales tax and general obligation bond funds, Public Works Director Jonathan Gano said, according to KDSM Fox 17.

“We’ve got projects planned on almost all the major arterials all across town,” Gano told KDSM Fox 17. “It doesn’t take much of an educated eye to see that there’s a lot of work to do all over and in every neighborhood and in almost every road that you can imagine. So this is our way to kind of dig out of the hole that road conditions have gotten into due to tight budgets and the tendency to try to maximize the amount of coverage that you get out of every single dollar invested in pavement, but it may not have always delivered the best value.”

“It’s the city’s vision to provide a complete transportation system that provides a safe and efficient travel for all users, and that’s pedestrians, bicyclists, transit users, and automobiles,” City of Des Moines City Engineer Steve Naber said in a statement, according to KDSM Fox 17.

Construction is slated to begin again in April.

Want to get notified whenever we write about City of West Des Moines ?

Sign-up Next time we write about City of West Des Moines, we'll email you a link to the story. You may edit your settings or unsubscribe at any time.