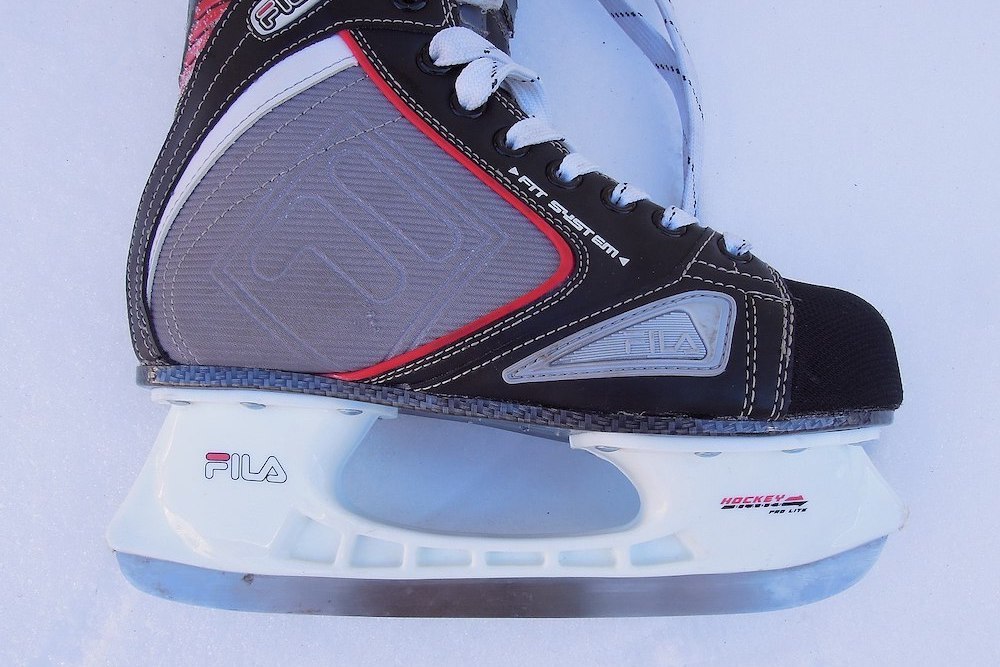 The City of West Des Moines awarded the bid for two ice hockey rinks in the MidAmerican Energy Company RecPlex to a Minnesota company, Rink-Tec International.

The complex is under construction on 60 acres between Grand Avenue and Raccoon River Drive.

According to the Business Record, the estimated cost of the two ice rinks' construction was $2.45 million. Rink-Tec's bid came in at $2.2 million, nearly $500,000 less than Minnesota Ice LLC's bid.

The Business Record said work on the two ice rinks is scheduled to be completed by July 15.

The RecPlex is a $42 million dollar project that will include, in addition to the two ice hockey rinks, a 90,000-square-foot indoor turf field, four indoor basketball courts that can convert into eight volleyball courts, locker rooms, meeting space and three outdoor soccer fields with space for two additional future fields.

Several public and private entities are helping to fund the project, including MidAmerican Energy Co and Hy-Vee. West Des Moines will use revenue from the hotel tax and other sources. The city will own and operate the facility, scheduled to open next fall.

“There really are not facilities right now for youth hockey, that’s why it’s important to keep this project moving forward," he said. “These two ice rinks are the heart and soul of this first phase.”

Want to get notified whenever we write about City of West Des Moines ?

Sign-up Next time we write about City of West Des Moines, we'll email you a link to the story. You may edit your settings or unsubscribe at any time.